Finished watching the video, Now its time to test what you have learned. Take the test!

In this lesson, Ceema explains the difference between ‘still better’, ‘better still’ and ‘better yet’. These three expressions may sound similar but can’t be used interchangeably.

is used when something was better before and continues to be better even now. The word ‘still’ is used to express continuity of something or someone being better over a period of time.

Example : John is not as good as he used to be in playing chess, but still better than William.

It is also used to say that something is better even though it has certain bad points.

Example : The pasta is dry, but it’s still better than the one we had at the party last night.

is used when someone makes a good suggestion, but you have an even better one

Example : You can send them your resume or better still, try contacting the manager directly.

Example : If I am late I will call you and inform, better yet why don’t you take responsibility and leave earlier next time. 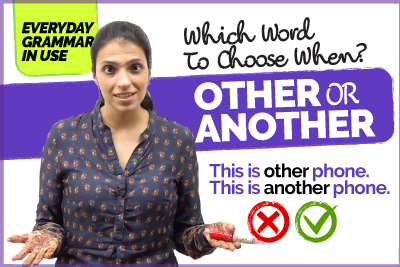 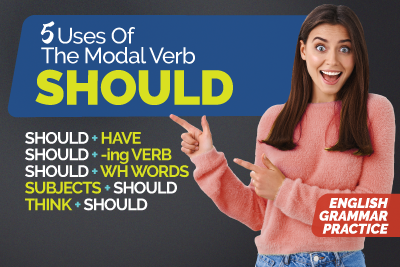 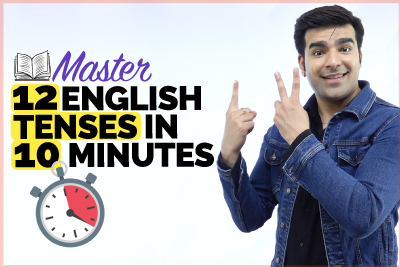