Do these English verbs confuse you? They look similar and sometimes it difficult to know when to use the correct verb while speaking English. In this English lesson with Ceema understand the difference between the verbs SPEAK, SAY, TELL, TALK and learn how to correctly use them in spoken English without any mistakes.

I hope this lesson helps you and you avoid these common errors made while speaking English. 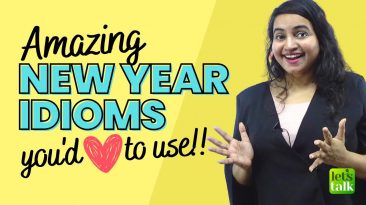 05 Brilliant ways to deal with a bad boss