What is Skillopedia?This Youtube Channel is dedicated to provide self-improvement videos to stay ahead in this competitive corporate world. Our video library consist of Communication skills training, Personality enhancement training, Soft skills training, Job interview skills, Business skills, Etiquette training and much more to develop confidence and create a persona that stands out from the crowd. Subscribe to our channel to get regular updates of our skill development videos. 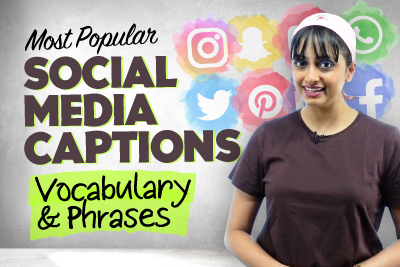 Improve Your English Vocabulary For social media captions. Learn new words and phrases to add as captions to your pictures on social media (... 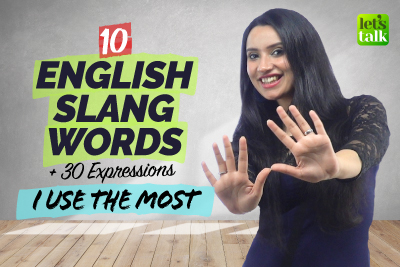