Differentiating between the P & B sounds. – Improve your English Accent

In English, there are many consonants which have similar jaw/mouth movements, but sound differently. The difference between them, usually, is the vibration felt in throat and the amount of air that comes out of one’s lips. They are called voiced and un-voiced consonants.

In this English lesson we will be discussing two such consonants: the B and P

The jaw movement is the same in P and B, what changes is the lip movement and the role of vocal chords. B is the Voiced Consonant. It does not involve complex lip movement, but a sensation of vibration in your vocal chords. Also, there is no air, while pronouncing the letter. If you touch you throat gently while pronouncing B, you can feel the vibration. However, P in un-voiced, there should be no vibration but a lot of air from your lips.

Let’s look at few words with the B and P sound.

When we speak English, we have to be careful not to interchange and mix the B and P sound as change in the sound can change meaning. For eg. Simple means plain, where as , symbol means signs. 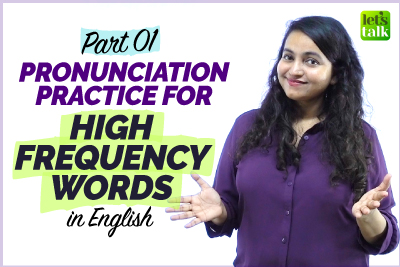 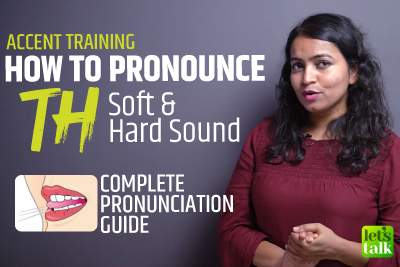 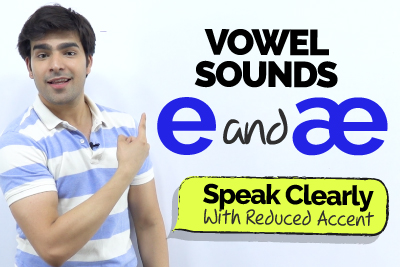 In this Accent training lesson you will learn how to pronounce two vowel sounds e and æ in English. English is a language of sounds, and you should... 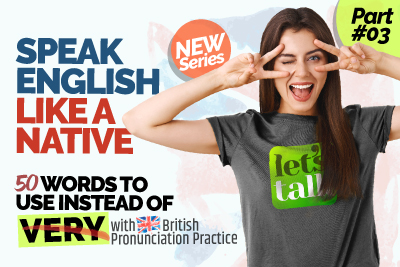 Speak English Like A Native! 50 Words To Use Instead Of Very With 🇬🇧 British Pronunciation Practice.

Always wondered, why does your English sound different from native English speakers. It’s the choice of words and the accent that makes a difference...