Hello English Learners, welcome yo yet another interesting English speaking lesson with Michelle. We know that you look for every opportunity to improve your English and speaking Fluent English. Today’s let’s learn English through Newspaper. Your English teacher Michelle has shortlisted some interesting English Idioms that would find in newspapers, these English idioms are best suited for everyday English conversation and add up to your English fluency. Make sure you watch the complete lesson and make use of these idioms to speak English more confidently and fluently. 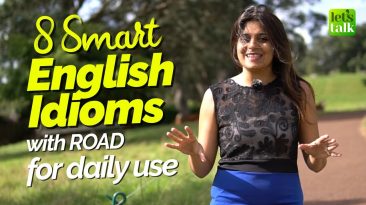 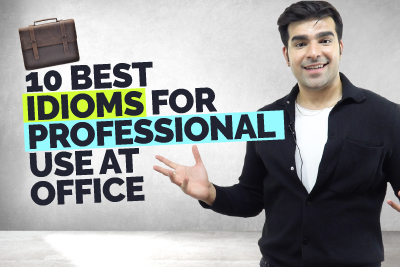 10 Best English Idioms For Professional Use In Conversations At Office

In this Business English lesson, I will teach you 10 best English idioms for professional Use at office and in Business. I simply love using these...

What Is English Tautology? Speak English Clearly & Stop Repeating Words In A  Sentence