It’s easy to make a mistake when you are at a job interview. In fact, sometimes you don’t even know you’re making a mistake. I’ve spoken to several job seekers who didn’t realize that it wasn’t acceptable to be in an interview with the cell phone on and the worst part answering it.

I’ve also spoken to applicants who have erred on the side of being too late for a job interview or dressing too casually or even too over-dressed for the job or the company. They thought they were doing the right thing. Instead, they ended up not making the best impression. 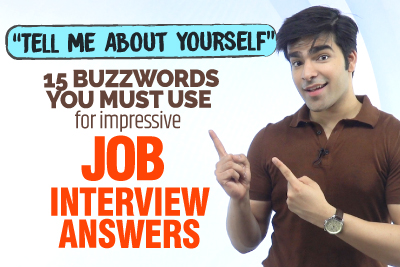 Job Interview Question – Tell Me About Yourself? – 15 Buzzwords You Must Use For In Your Answer

‘Tell me something about yourself? The first question you generally face in any job interview. This is your chance to create a great impression while describing... 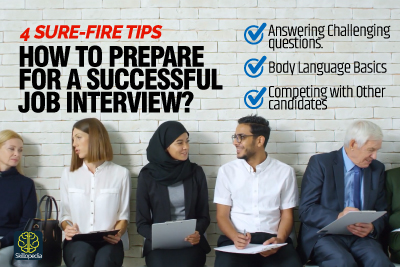 Job Interviews are challenging and give nerves to many people. Answering tough Job Interview questions needs preparation. In this Job interview skills training video at... 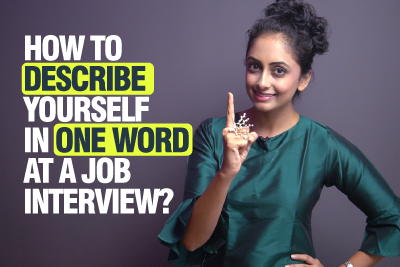 Tell me something about yourself? One Powerful Word To Describe Yourself In A Job Interview.

Tell me something about yourself? The most common question asked in any job interview and most of the candidates answer this job interview question by just repeating... 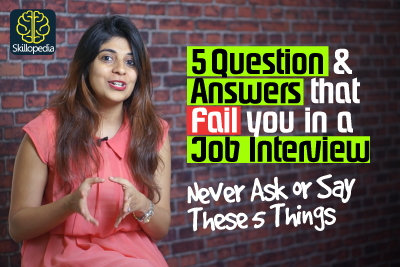