This Business English lesson deals with using diplomatic English language in a work environment to avoid coming off as too direct or rude or offensive and to tone down the harshness /unpleasantness of certain statements.

These “softeners” lessen the impact of a negative statement that may otherwise sound too direct .

Ex: Using “softeners” like ” I’m afraid ” or “to be honest ” or “with all due respect ” before a negative statement

These verbs lessen the impact of a command or request ; make it polite.

Ex: using modal verbs such as would , could , may or might in a command or order to lessen its impact .

I hope this Business English lesson has helped you to rephrase your English Vocabulary and avoid being too rude while speaking in English on a business environment. 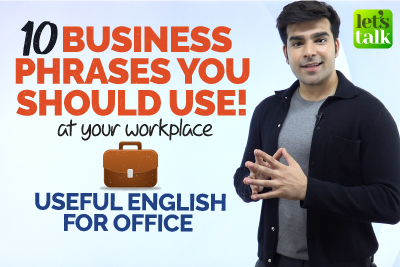 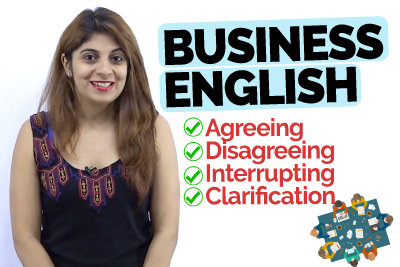 Corporate English is different from the English we speak with friends, family and on the streets. When you attend business meetings, you agree... 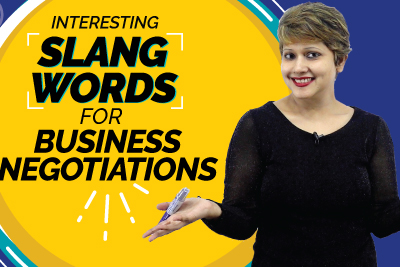 I have a quite interesting story to share with you, it’s about a business negotiation my friend recently had. As he narrated the incident, I came...